After a case is resolved with probation (for example, plea-bargain/sentence was to serve ten days jail and three years of informal probation, in lieu of six months in jail), a defendant is subject to terms of probation. On misdemeanor cases, probation is most often informal and unsupervised. This means the court may order a defendant to notify, essentially self-declare, any violations of probation within so many days, usually ten days. No one is watching over your shoulder, so as long as you stay off of the police’s radar, everything remains cool, undetected, “informal” and “unsupervised.”

Most probation violation issues arise from failures to satisfy the sentence (the punishment imposed by the court) whether agreed to in a plea-bargain or imposed after being found guilty at trial. This may include not paying a fine timely, or not attending a self-help class as ordered by the court, like AA meetings. Fortunately, so long as a defendant is not blatantly ignoring the court and has taken some steps in the right direction, judges tend to give at least one second chance to do the right thing. That means usually no jail for post-conviction short falls taken care of as soon as possible.

Before we go on any further, we should be aware of what the terms of probation include. One term that is virtually always included is to violate no law. This means no new criminal cases. It can mean a criminal violation that does not result in a case, in theory. However, usually probation violations are triggered by new criminal charges, a new case. Criminal activity or cases includes things like being in the park after closing, drinking in public, urinating in public, prostitution, drugs, and many other crimes. It does not include infractions, such as speeding, or parking tickets, such as not moving the car on street sweeping day. Crimes are things punishable with jail time. Note that some speeding is a crime, when it rises to the level of fast and furious driving. That is called a speed contest, a.k.a., racing.

Other common terms of probation include do not drink and drive with a measurable amount of alcohol in your system, do not drive without current and valid license and insurance, obey all orders and rules of the court and probation department, use your true name and date of birth at all times, carry a government issued identification card at all times, disclose the terms of your probation when asked by law enforcement, etc. 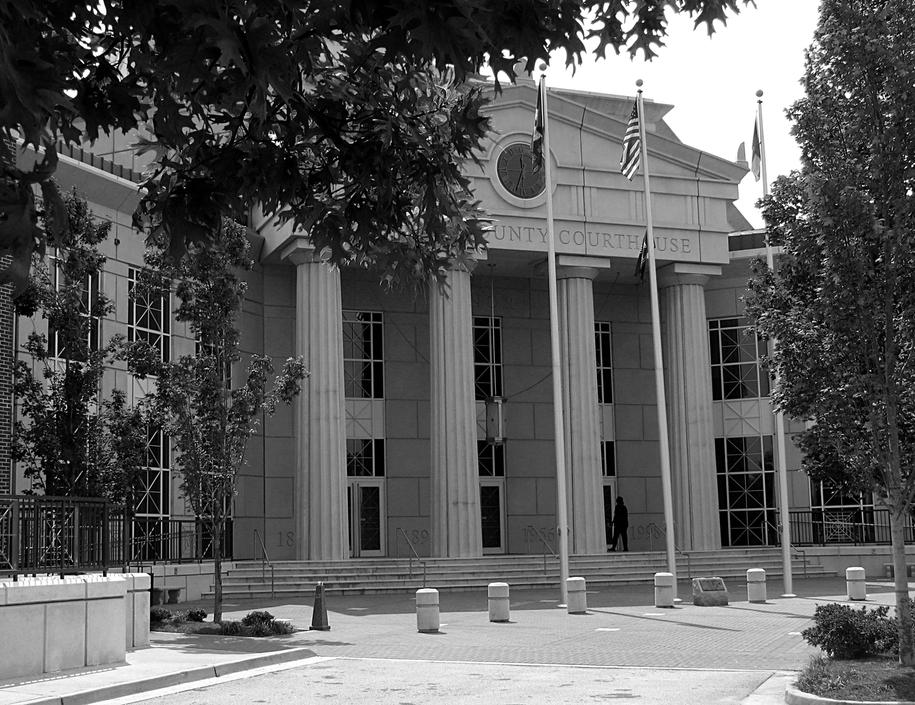 The best way to avoid the police radar while on probation is stay away from where police are frequently found, a.k.a., do what your mother told you to do. Mothers are just looking out for our best interests, telling us not to hang with the wrong friends or places of mischief. Let me simplify what our moms meant. To avoid the police, do not hang out on weekends where the police patrol, e.g., no partying in public places or loud friend’s places. Maybe avoid the local pub in the wee hours until after probation terminates. All too often, a good time with intoxicating substances, legal or not, results in noise and boisterous behavior, for better or worse. Too much partying grabs the attention from those who would call the police, regardless of whether or not there are fights or illegal activity. And, it goes without saying, do not smoke marijuana in public, even with a doctor’s recommendation (many judges do not accept it as a prescription, merely referring to it as a “recommendation”). We all get the idea: avoid any chance of close encounters of the police kind.

The more concerning probation violations are new criminal cases when the prior case is for the same thing. A repeat offender is a flashing neon sign to the judge saying, “If you let me out of this court house, I will do it again, and again, because public safety is not my concern.” Then, a judge is more inclined to require bail, i.e, you have to give the court money that you do not get back unless you are good and return to court.

The reason probation violations are so serious is because they are punishable with jail merely based on a preponderance of the evidence. That is drastically different from the beyond a reasonable doubt standard that must be proved at a criminal trial. For example, if a cop says someone violated the law and the prosecutor agrees by filing a criminal complaint, the judge will probably then be able to fairly easily find enough evidence that it was more likely that a crime was committed than not committed. A much easier standard of proof than beyond a reasonable doubt.

On a probation violation, a defendant can be punished up to the maximum sentence less any sentence served already on the original case. Back to the criminal repeater issue, judges tend to punish more when they think that the probationer will go out again and do the same thing. Thus, the judge has no confidence that he can keep the defendant from harming the public. Therefore, repeaters may get thrown into jail on the spot, remanded into custody.

Here is where the value of an attorney really comes into play. The attorney knows ways to soften the probation violation, to mingle it with the resolution of the new case, to keep the case at the same stage or progress if forward, and many other factors that directly affect the ultimate outcome for the client. In addition, and probably most important, if the attorney is able to appear without the client present, under what is called “977 authority,” then the client is not thrown in jail when he is not present in court.
Because the probation violation matters are effectively separately punishable from original cases, they are treated as separate cases, like a new case with less steps. Although less involved, there still may be many appearances and issues to consider in a probation violation matter.

Here is an example of a fairly common scenario. Attorney represents client on driving on a suspended license and is able to resolve the case without actual jail time. Nevertheless, the case was punishable for up to six months in jail and $4200.00 in fines and court fees. The client agrees to be on probation for three years to avoid a more serious sentence that would have involved jail. Here, the client serves no jail time.

However, one year later, the client drives without a license, a misdemeanor. This new criminal case is plead guilty to as a misdemeanor for a low fine, no jail, and no probation. The court finds a violation of probation on the older suspended license case, but merely reinstates the terms of probation without additional sentencing.

A few months later, the client gets caught again for driving on a suspended license. The defendant decides not to hire an attorney this time since last time he thinks he got off pretty easy. However, when he appears in court himself, the court sees that this person is going to continue violating the law if minimally punished. The court immediately takes the person into custody when he shows up in court to resolve his “easy” case, just like the time before. The defendant failed to realize the when the attorney showed up on the previous case, that the attorney worked things out. An experienced attorney will know the ins and outs of the courtroom and judges and how to use this information to his client’s advantage.

As this example shows, the defendant’s perspective throughout this scenario was based on risk, history, and, ultimately, the assumption that the same outcome would follow. However, the attorney sees a method to the court’s thinking and process. This helps mitigate (reduce) risk and helps with risk avoidance.

Let’s explain a little more about probation punishments. For instance, if a client pleads guilty on a case punishable by up to 6 months jail, but is only sentenced to 10 days jail, serves the time, pays his fines, then he is done with that sentencing, the case may be closed. However, more often than not, he will have probation for three years. If he has any new criminal conduct, that violates his probation. A violation of probation is punishable by up to the maximum less sentence served. In this example of 10 days jail served on a typical misdemeanor, that leaves 5 months and 20 days in jail remaining. This remaining jail time is now the maximum punishment for the Probation Violation. Thus, we have a client with a whole new problem that did not exist when we pled him out on the case initially. A PV is treated like a whole new case and new set of problems.